In each episode of the series, a different animal faces an absurd adventure that can only happen to them: a Piglet, cleaning so hard that the whole house becomes a mess; a rhino getting ready for a date, but his horn gets in the way; a kangaroo, which has everything but a baby in its bag. And while finding solutions to their challenges, each animal learns a little life lesson.

Produced by Studio Film Bilder in Stuttgart and co-produced by German children’s channel KiKA and German regional broadcaster SWR, the series has won 77 awards worldwide, including the Grimme Prize in Germany. The Studio Film Bilder YouTube channel has over 1.5 million subscribers and AnimalsAnimals had over 140 million views. The series is distributed worldwide by Meta Media Entertainment, a London-based distributor specializing in high-quality children’s animated series for broadcasters and digital platforms. 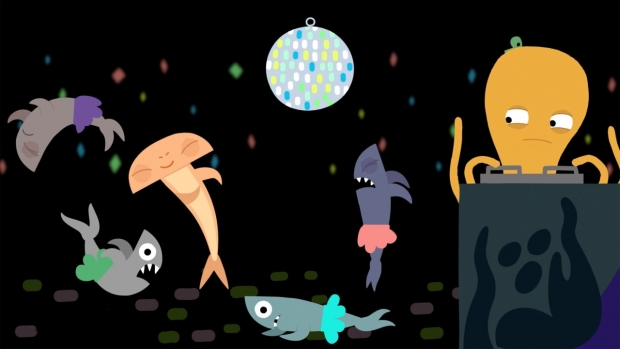 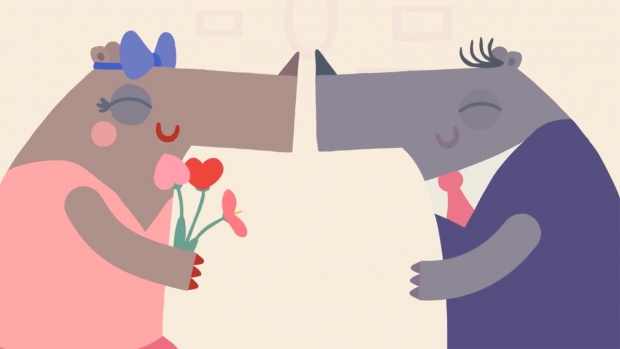 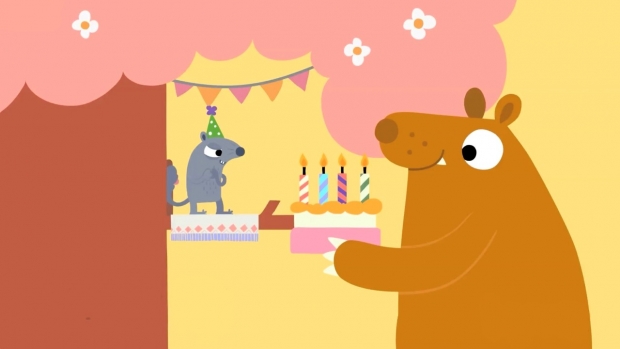 AnimalsAnimals Producer Thomas Meyer-Hermann commented: “For the Season 1 films, Audience Awards were presented at festivals in Athens, Amsterdam, Mexico City, Barcelona, ​​Baden, Singapore, Brussels, New York, Paris, Lisbon and many others. Season 2 will once again speak to the world, because it is built on the same solid foundation: Julia Ocker’s unique style, her luminous outlook on life and her generous sense of humor.

Stefan Pfäffle (KiKA) and Benjamin Manns (SWR) commented: “From the very beginning, when KiKA and SWR joined us for season 1, we felt strongly that this series had the chance to become something extraordinary. and extraordinarily funny, looking at some of life’s little challenges from a different angle. In the end, it turned out that the series became exactly that. So we are more than happy to partner again on Season 2 and look forward to bringing the new episodes to our audience.

Sara Cooper, Founder of Meta-media entertainment, added: “The combination of Julia’s incredible creativity and genuine passion for this series combined with the production flair of Thomas and his team continues to result in exceptional work, which I am thrilled to bring to a ever-growing number of fans from all over the world.”