Hiroshima Animation Season, a renewal of the Hiroshima International Animation Festival, returns in August to JMS Aster Plaza and other venues in Hiroshima City. From August 17 to 21, 2022, the event has three sections – competition, awards and academy.

New this year – The Golden Carpster:

A “Carpster” is a familiar creature to locals in Hiroshima and is also the name of a new festival honor this year. The creature combines a carp and a twinkling star and is the mascot for Hiroshima’s animation season. Art director Koji Yamamura designed the character.

The Golden Carpster marks the achievement of a significant contribution made between 2020 and 2021 to the field of animation in the Pan-Pacific and Asian region by an individual, group or organization from that region. The contribution is based on more than 60 pages of research by more than 20 national and international experts.

The winners of the first edition are:

The Hiroshima Animation Season 2022 competition received more than 2,149 entries from 86 countries and regions. The competition includes the “Pan-Pacific and Asian Competition” and the “Global Competition”; the latter has five categories for each genre.

The three members of the international jury of the Pan-Pacific and Asia Competition are:

The winners of the Pan-Pacific and Asian competitions will be announced at the awards ceremony on August 21.

The Global Competition Jury (previously announced members) met before the Jury and decided on the Category Prize and the Jury’s Personal Choice Prize. 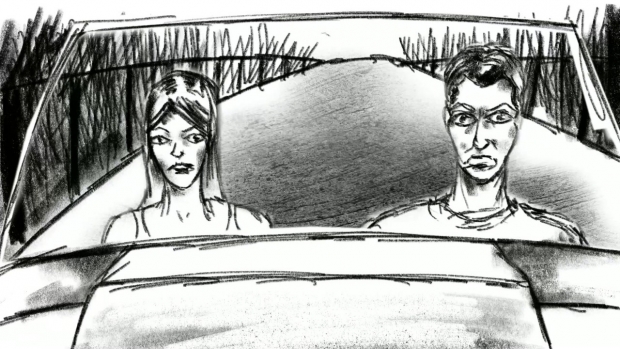 Category: “The allegories of our days” (for fiction films) 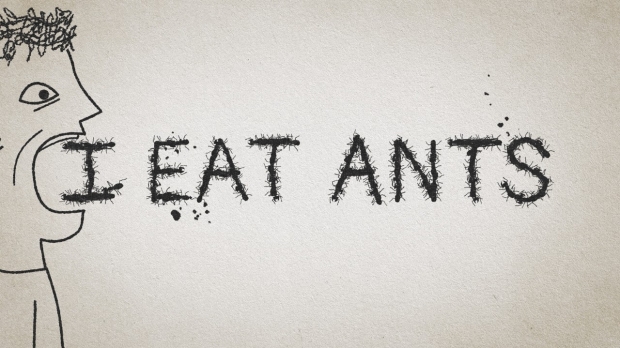 Category: “A Slice of Society” (for animated documentaries and social films)

Category: “Adventure in Storytelling” (for films with a unique narrative) 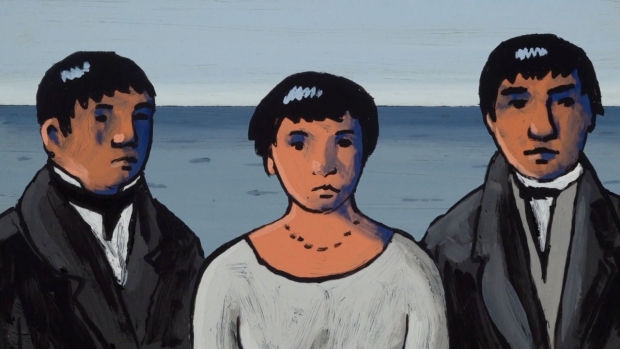 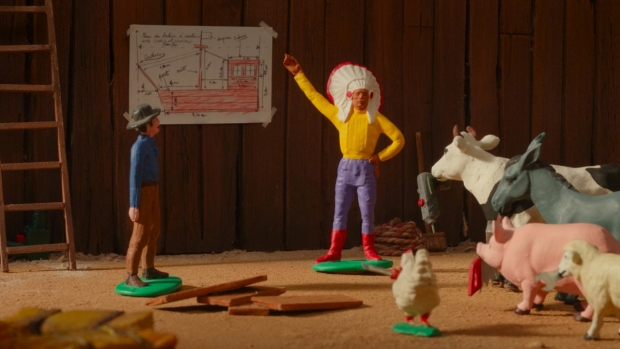 These are not the complete lists of winners of the global competition. Audience awards will be selected for all categories.

The winning films of the two Competitions (Jury Prize and Audience Prize) will be eligible for the Grand Prize, which will be awarded by the two artistic directors of the festival (Koji Yamamura and Shizuka Miyazaki).